Cannabis legalization around the world is slowly introducing cannabis into the public consciousness. Many first-timer users are dabbling in concentrates such as shatter, distillate and wax but many remain unaware of hash. What is hashish? Hash is becoming more and more popular, especially now that the legal market has begun to explode in a number of different countries.

Those in the know about hash are becoming more curious about how to make it. Making hash is a great way to make your own cannabis concentrate. Furthermore, hash is sometimes easier to store, and certainly easier to transport than a large amount of weed.

In this article, we’ll let you know all about hash: what is hashish, how to make it, and – best of all – how to use it to achieve the best effects!

So What Exactly Is Hashish?

Hash, also known as hashish, is an ancient form of cannabis concentrate that was first developed in the Middle East.

Thousands of years ago, cannabis growers, who have been cultivating and using the plant for medicinal and recreational purposes for millennia, began to realize that the sticky stuff that gathered on their fingers when they trimmed their cannabis was actually the same stuff that got them high.

Fast forward two thousand years, and we now know these sticky parts of cannabis as trichomes. Trichomes are what contain most of the active ingredients in cannabis – the cannabinoids, the terpenes, etc. – and as such, they are the most potent part of the plant. For those of us who primarily use grinders, trichomes are the fine, dusty material that collects at the bottom of your grinder. 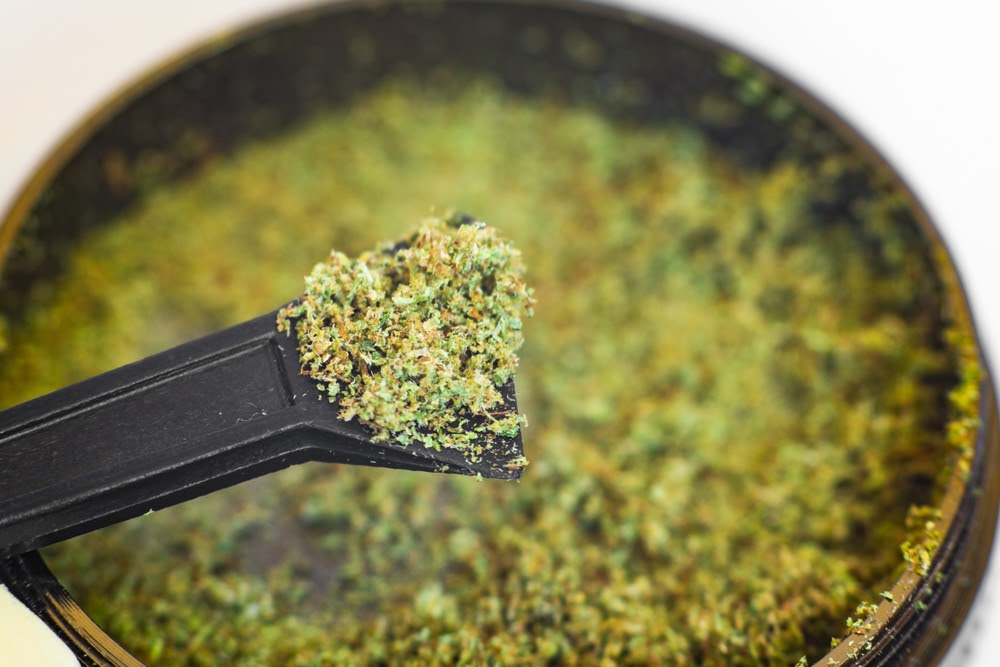 What is hashish? Hash is basically a concentrated form of trichomes (kief) – all of the active components in cannabis that get you high without much plant material. This means that you need to smoke less and that you can store lots of hash in a much smaller space than the relative amount of cannabis.

There are lots of different types of hash out there. Bubble hash, drum hash, hash oil, finger hash, and kief (which isn’t technically hash) are a few of them. In this article we’ll focus mostly on raw and relatively unprocessed forms of hash.

What’s The Best Way To Use Hash? 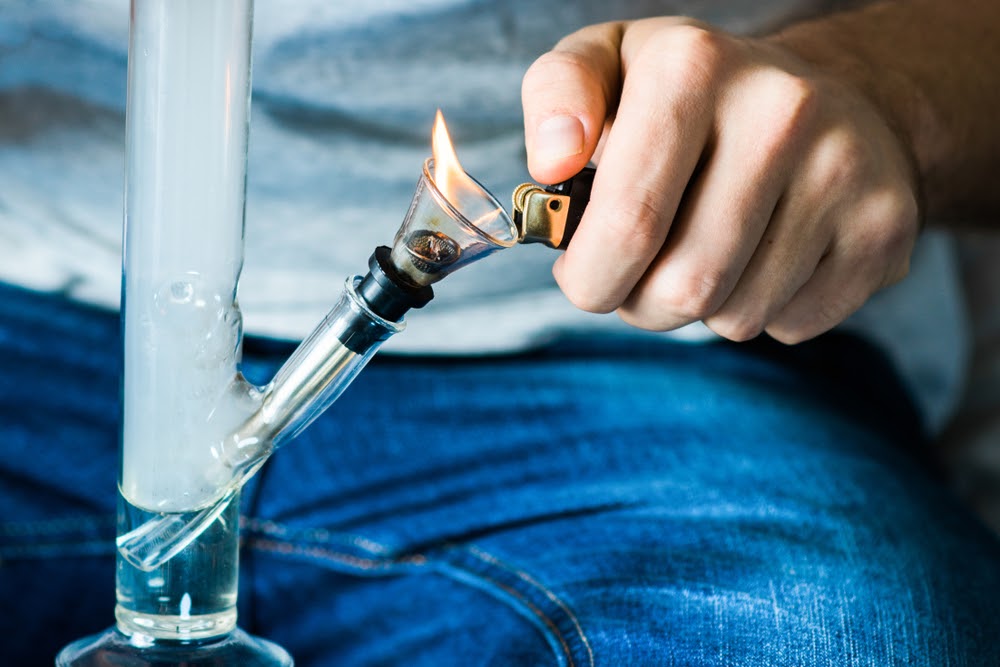 There are tons of different ways that you can use hash. They’re pretty much the same methods that you would use to smoke any form of concentrate, so it doesn’t take too much creativity to get high on your hash.

Just like weed, you can pack hash into a bowl – be it the bowl of a bong or a pipe.

Generally, when you’re packing hash into a bowl, you want to make sure that it’s broken up very fine. This provides more surface area for the hash to actually burn, meaning you’ll get a stronger hit and that you’ll waste less of it.

You can also heat up your hash a little bit before sticking it in the bowl and pulverise it to make powder. This will burn very easily.

Let’s be blunt (pun not intended): rolling a joint with nothing but hash is going to be a bit challenging. Not only is it hard to roll on its own, but it’s hard to get a good burn going and thus hard to smoke.

However, you can sprinkle hash in with joints that you roll to make them much more potent and tasty. Break the hash down as finely as you possibly can to ensure an even burn throughout.

Dab or Vape It

You can also vape or dab your hash. Vaping hash works like vaping any other type of cannabis product. You just need to apply heat to your device and inhale the vapors. Keep in mind that hash tends to leave a lot of residue compared to other concentrates, like shatter, so you’ll have to keep your rig cleaned more often.

Make it a Meal

Hash also works great as a form of cannabis to cook with. However, just make sure that you’re cautious and remember which foods that you cook with your hash, otherwise you might accidentally end up spiking family members, friends, or other people.

Finger hash is probably the most common way to make hash. We’ve already covered how to make finger hash earlier in the article – all you need to do is, basically, touch your trimmings and your bud. If you’re expressly trying to make hash, rub your trimmings all over your fingers and scrape off the residue.

Bubble hash and drum hash require specialized equipment but produce more professional-grade hash. Bubble bags are used to make bubble hash, and produce a few different qualities of hash for each time you make it.

Drum hash produces very high-quality hash but requires some equipment that can be expensive.

Silk screen hash can be made by rubbing trimmings on a silk screen and collecting the hash that falls through. It’s best to cool your weed trim in the freezer before doing this to make the process easier.

Final Thoughts on What is Hashish 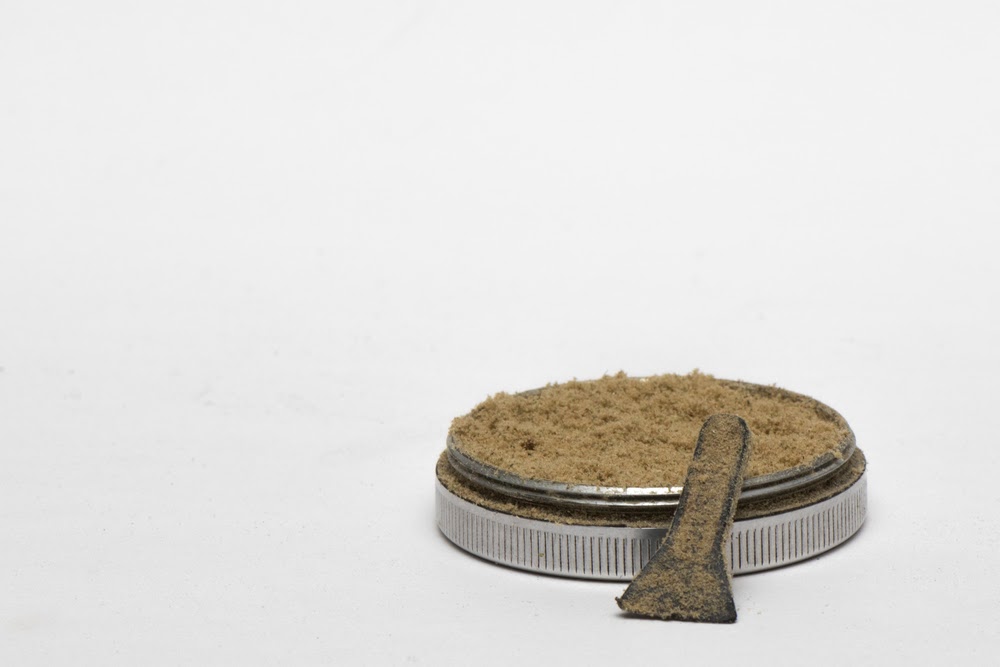 So what is hashish? Hashish a is a popular concentrate made from cannabis trichomes (kief) , and it’s no wonder that people are wondering how to make it.

You can make your own hash pretty easily, without having to invest in much equipment. You can also smoke it very easily using a number of different methods. This article should have provided you with enough information to do just that so get out there, make some great hashish and enjoy the high!